the perfect color for working with shading. help from the nursery in the selection of a pair) 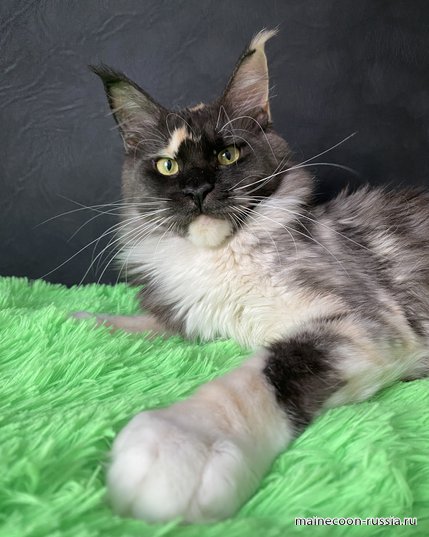 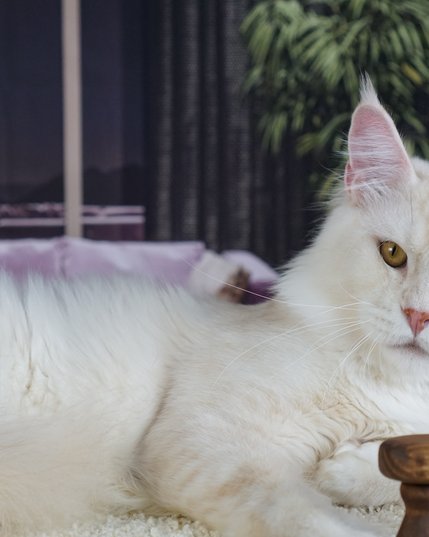 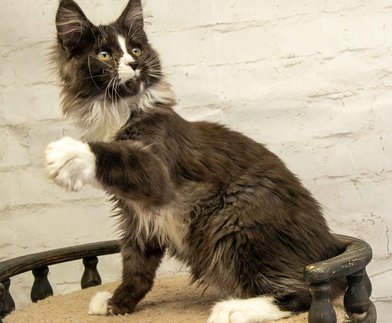 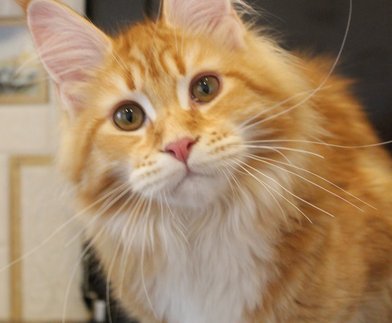 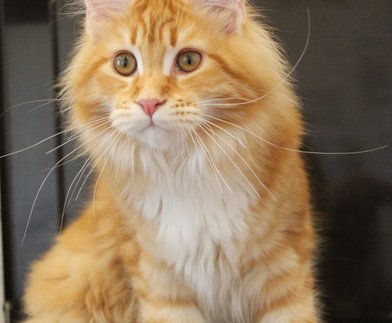 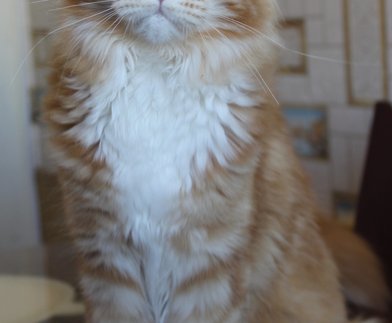 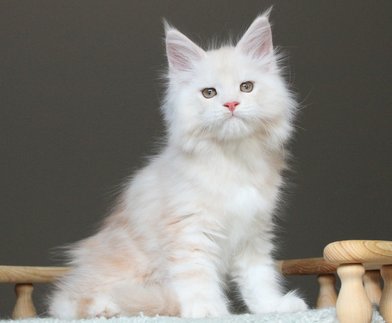 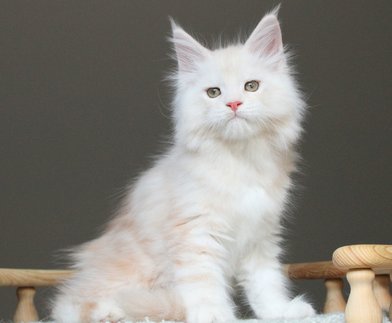 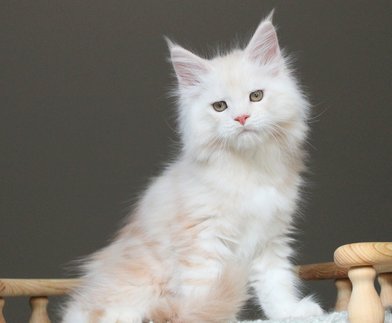