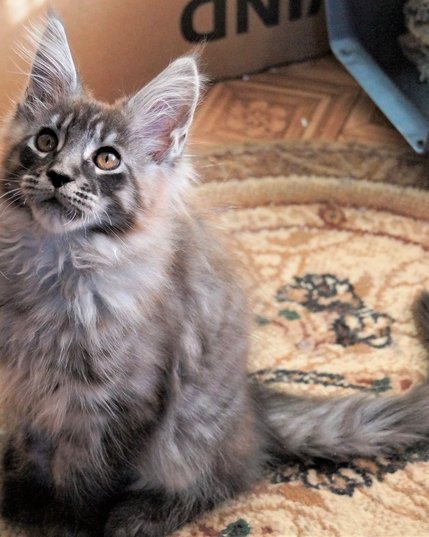 Handsome guy, a little shy. An excellent representative of his breed. 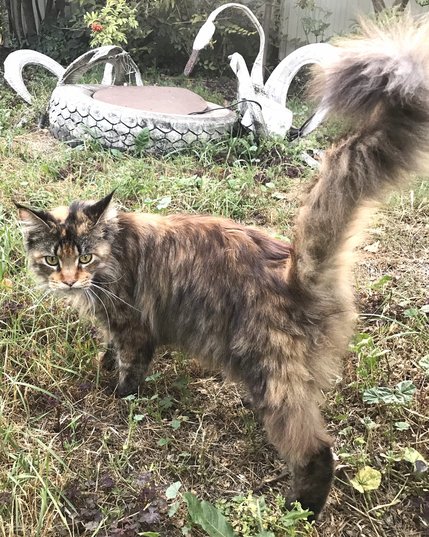 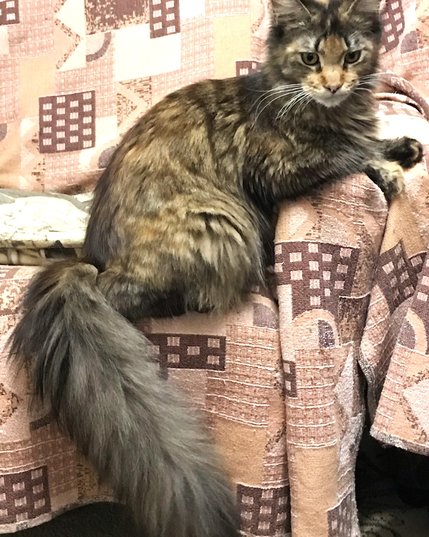 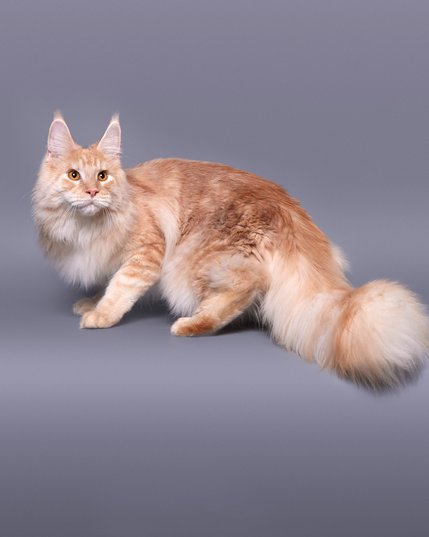 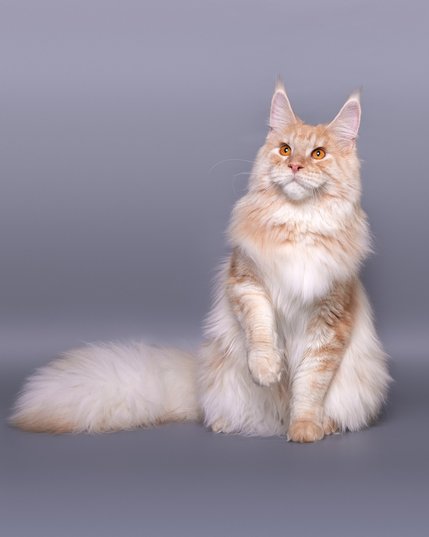 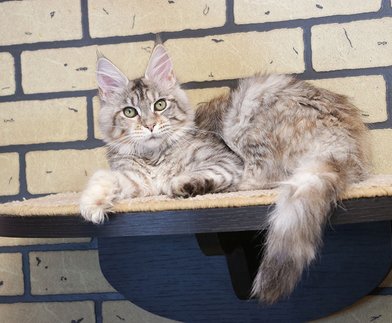 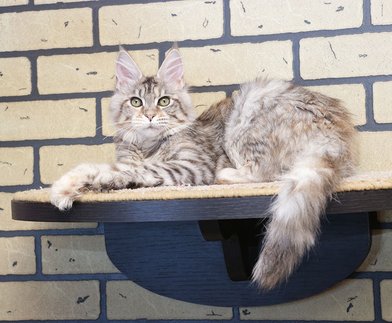 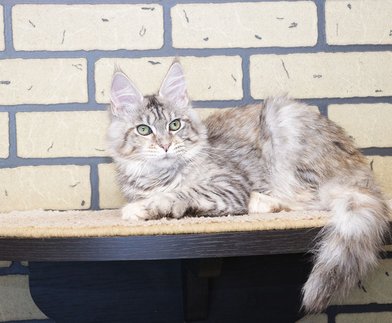