A silver undercoat turns a red cat into a blonde. The kitten is in an excellent breed type. Accustomed to everything. It feeds on meat and feed. Content consultation. 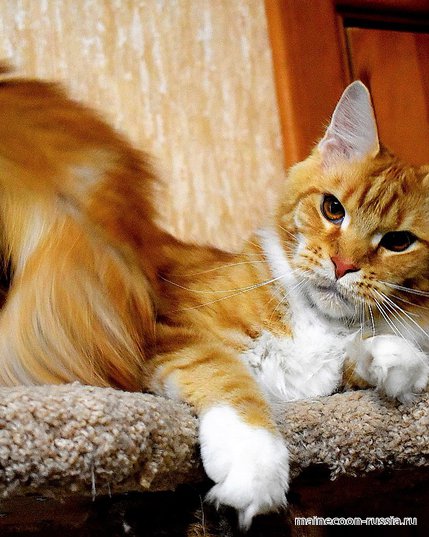 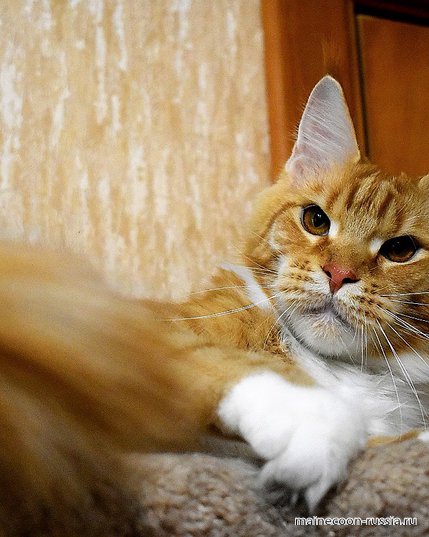 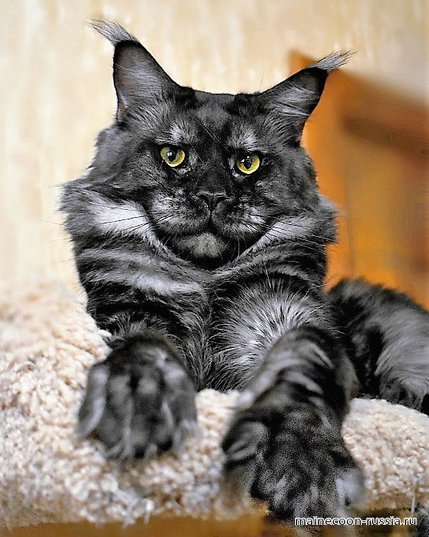 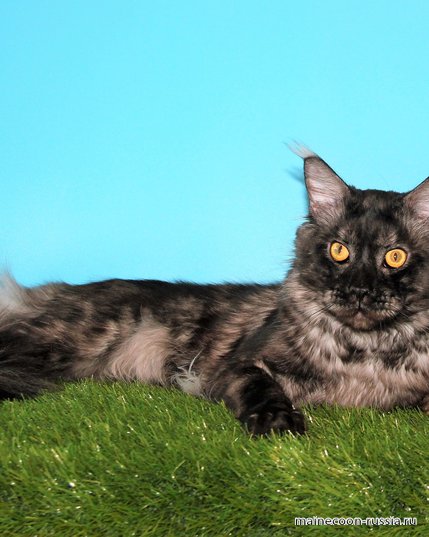 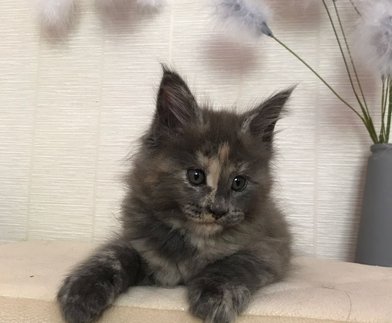 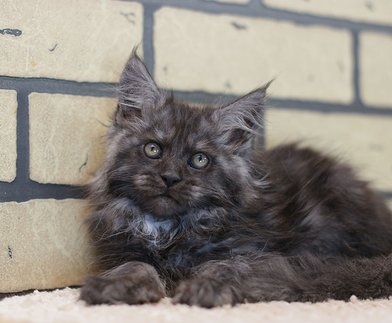 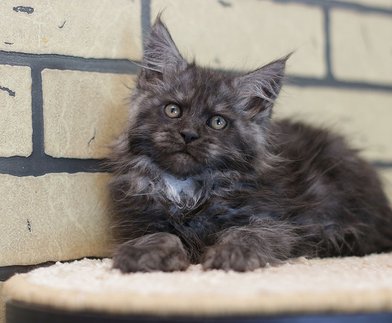 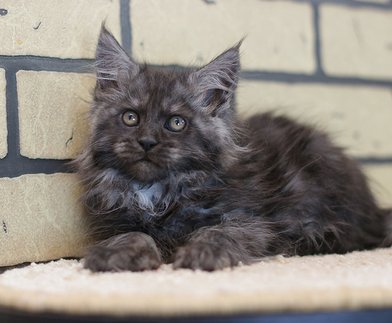 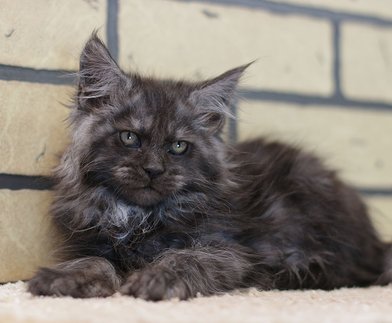 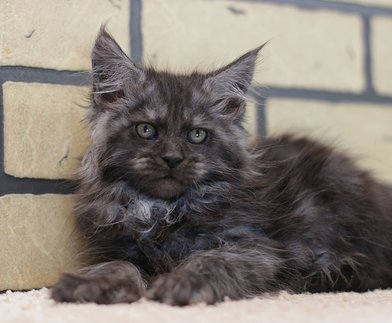 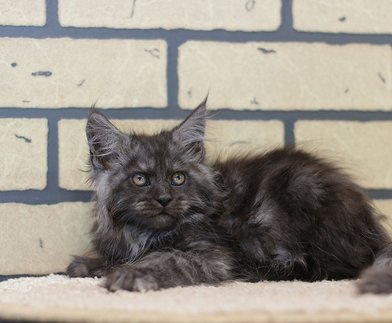 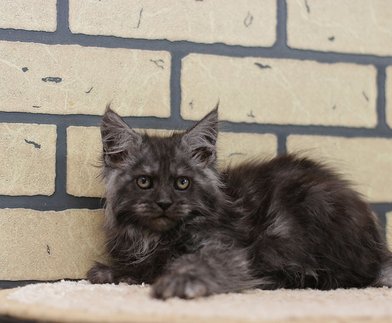