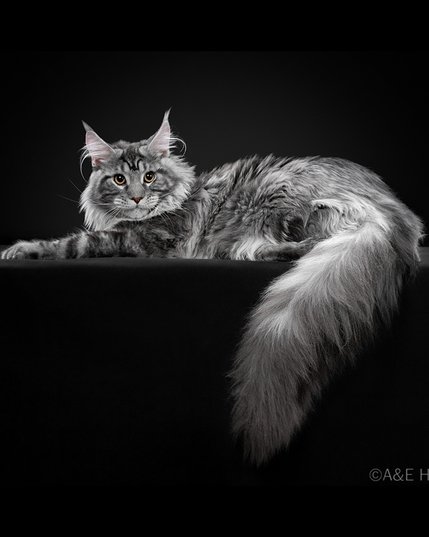 Black marble on silver. Very beautiful color. With excellent pedigree data and temperament. Promising for show and breeding. The right set of ears, a good box, a long tail. Not a marking line. The tray is excellent. Fully socialized. The content is dry, not aviary. 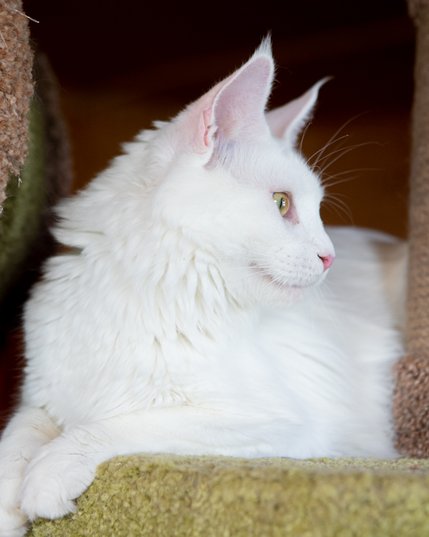 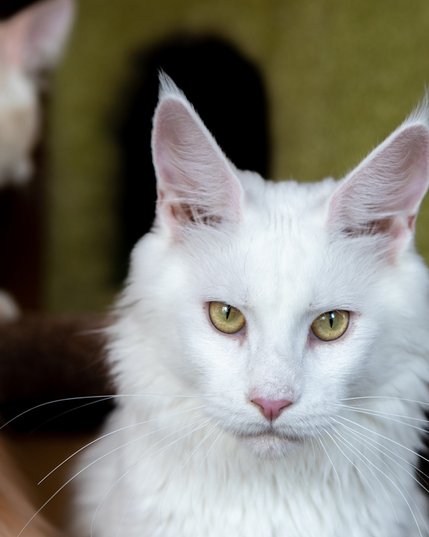 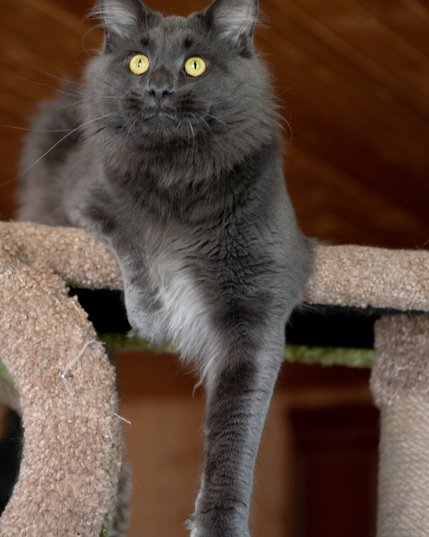 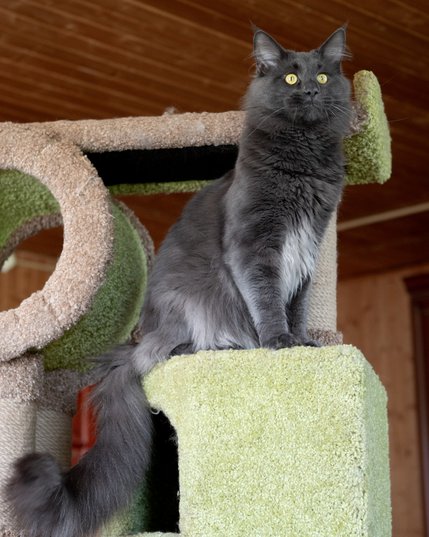 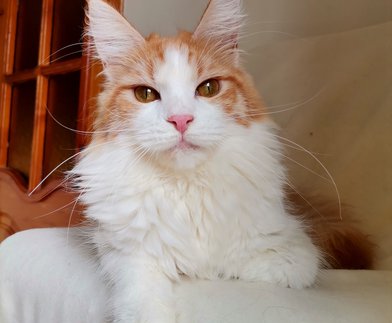 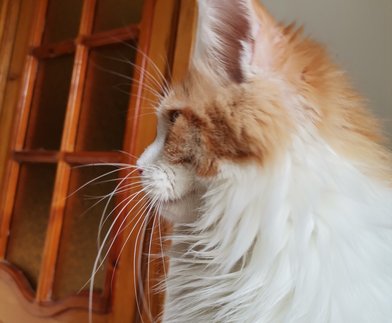 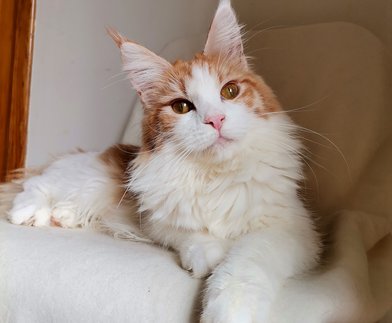 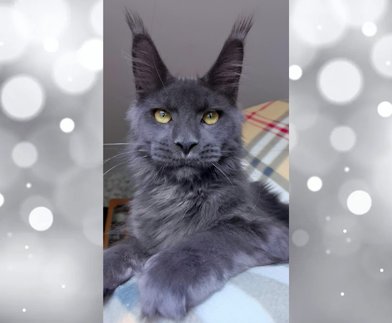 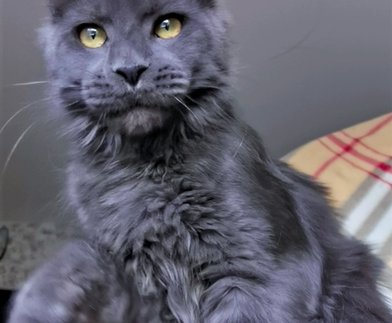 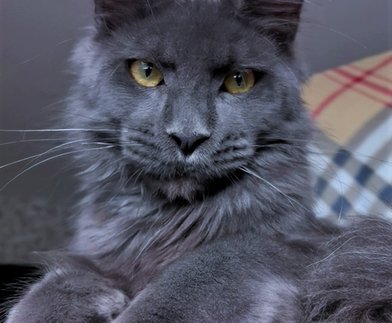