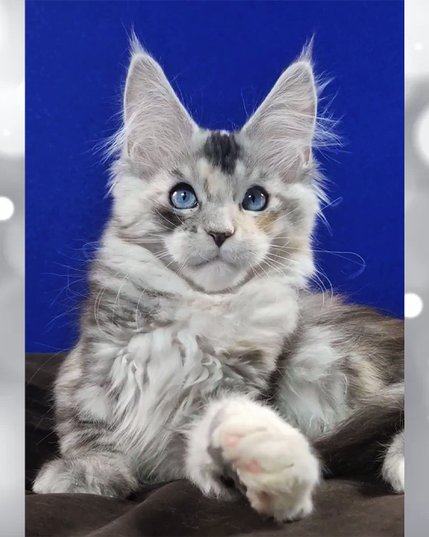 Sale for breeding is possible only if there is an officially registered nursery. Subject to mandatory compliance with the contract for the kitten. It is also impossible to sell for breeding in the following regions of Russia - the Southern Federal District of Russia, the Voronezh Region. Novosibirsk region. A kitten purchased as a pet. without the right of breeding, goes to the buyer sterilized. Sterilization takes place after full payment of the kitten. 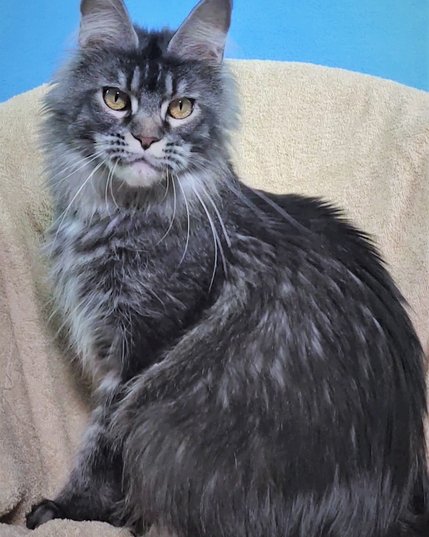 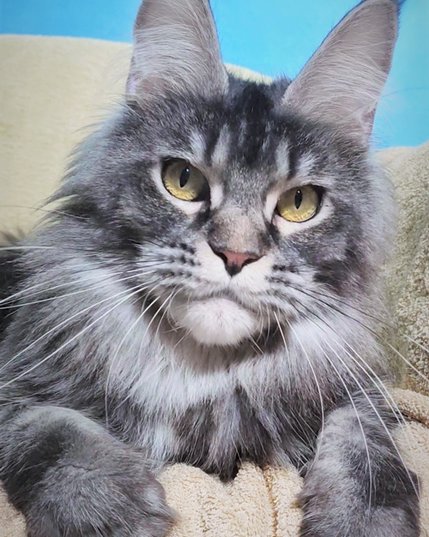 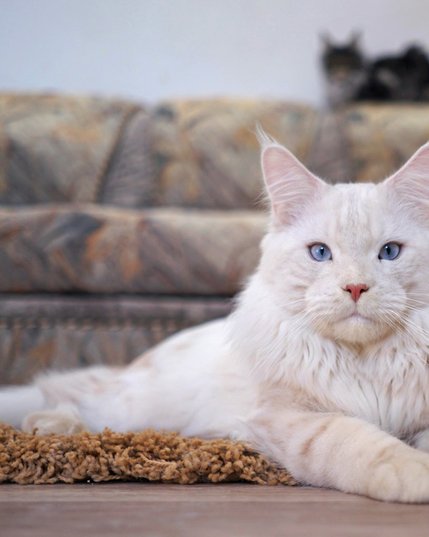 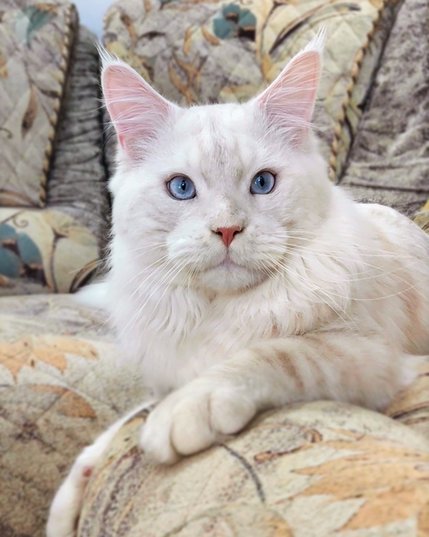 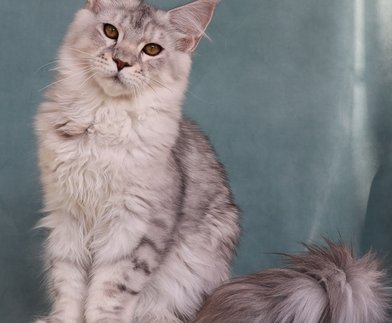 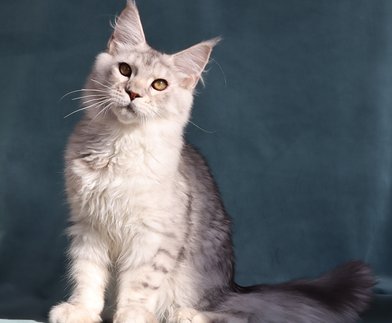 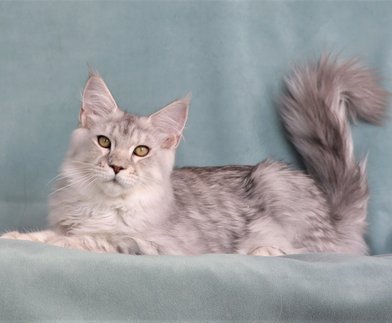