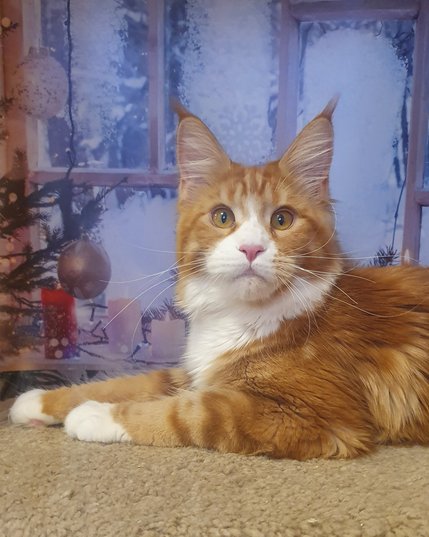 A real lighter. She has a lot of ideas, energy and is always in a great mood and she is ready to give it to everyone. But once you take her in your arms, she melts with tenderness, like a creamy ice cream. Love is her weakest point. Her heart is so huge that it is impossible to understand how it fits in such a small kitten.

If necessary, we will assist in delivery. Unobtrusive advisory support is guaranteed. 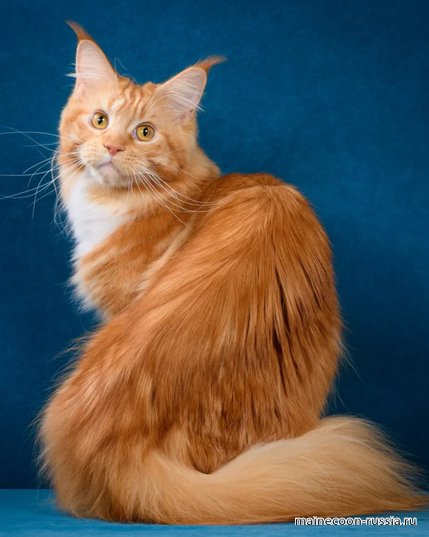 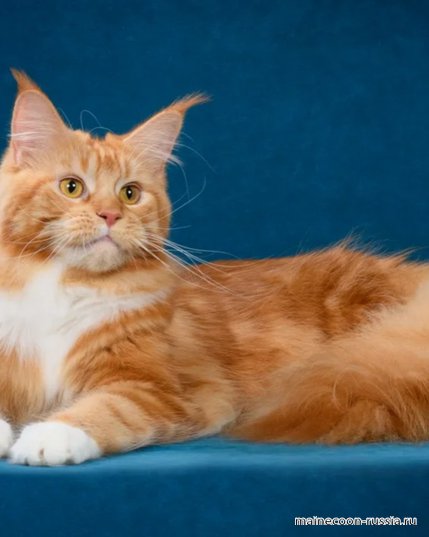 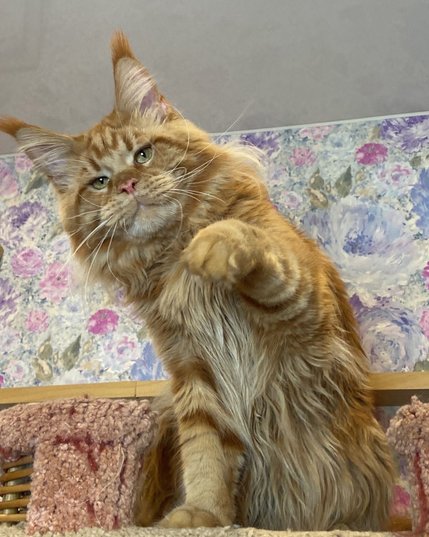 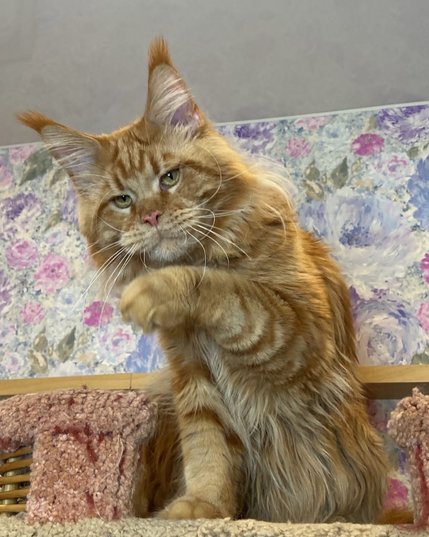 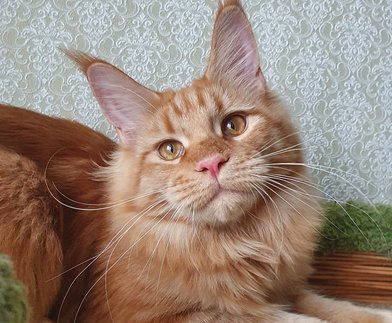 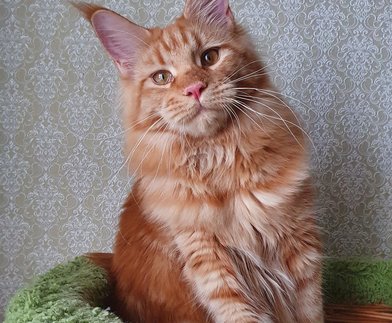 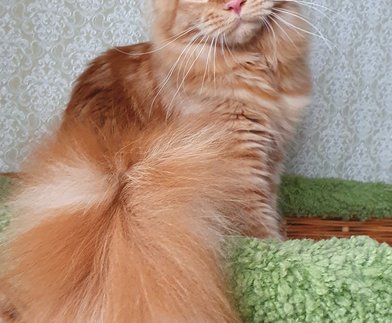 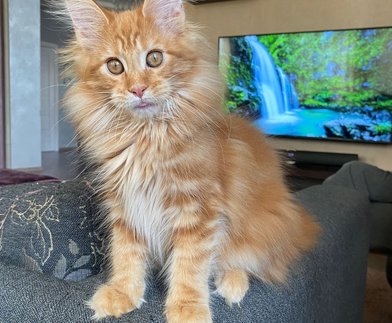 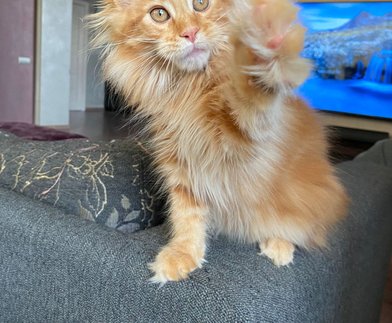 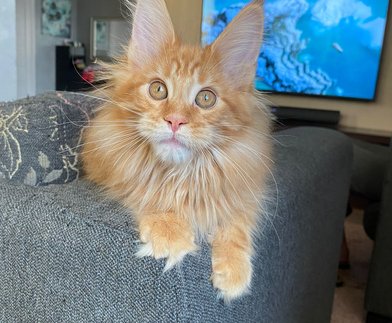