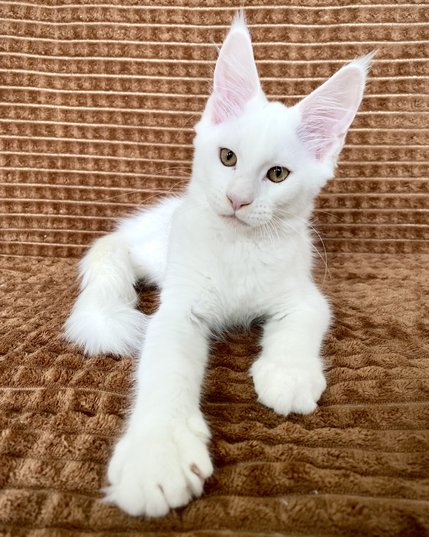 A wonderful boy, with excellent data! Genetic tests for parents are clean , if desired , we can do individual ones .
Age 3 months. Color w62. 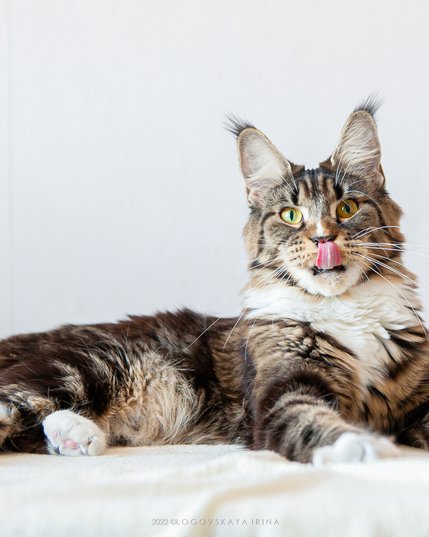 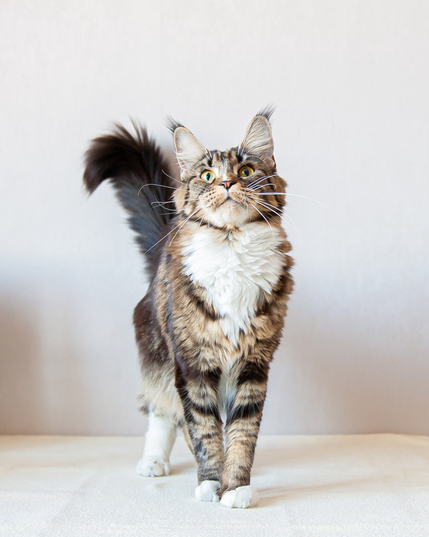 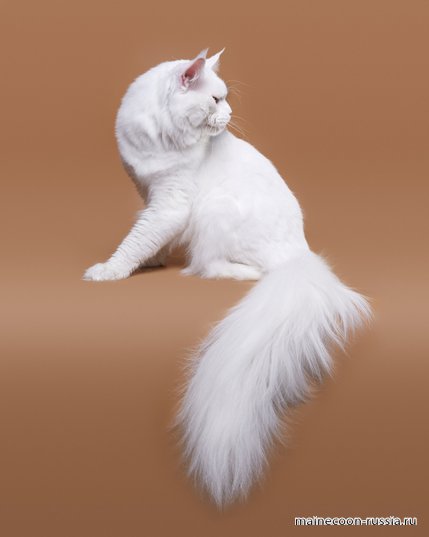 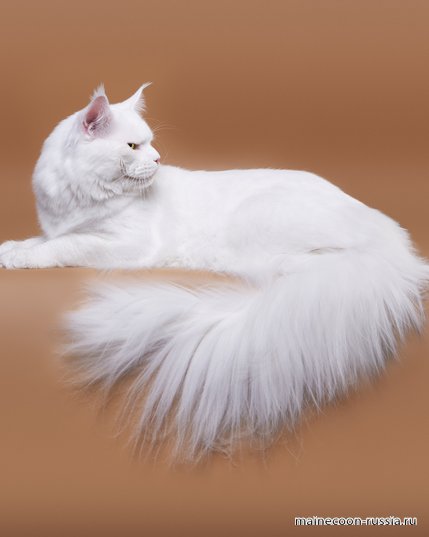 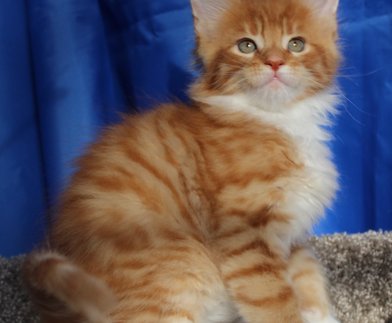 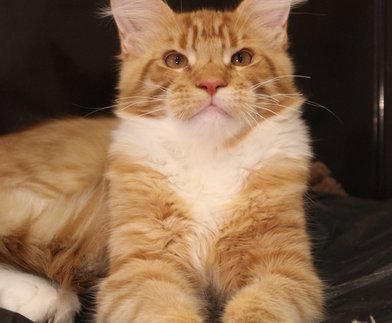 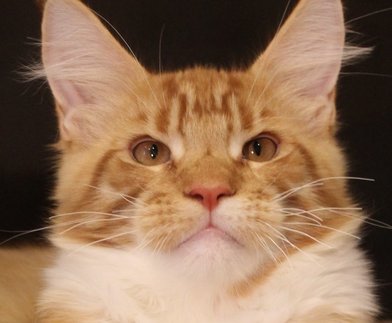 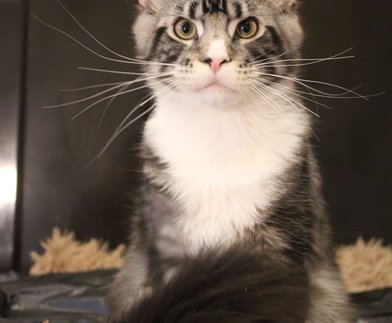 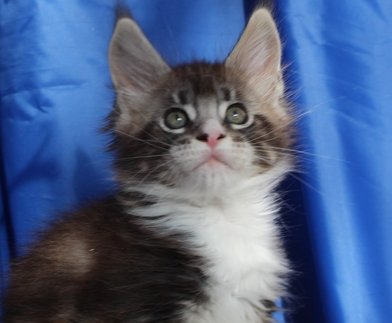 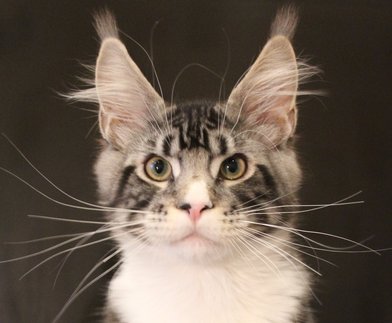