The largest and most affectionate in the litter.They take pictures of him, and he purrs. Sleeping - purring .A kind, human-oriented cat can become yours . 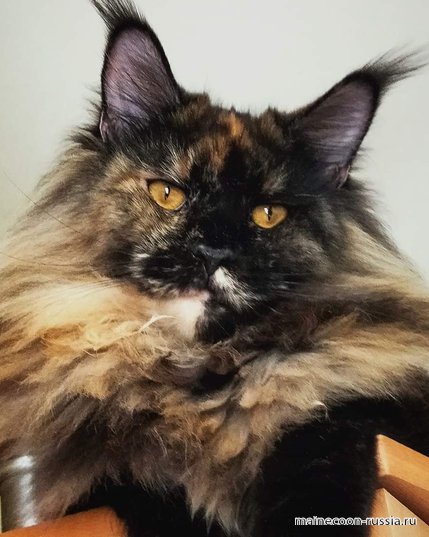 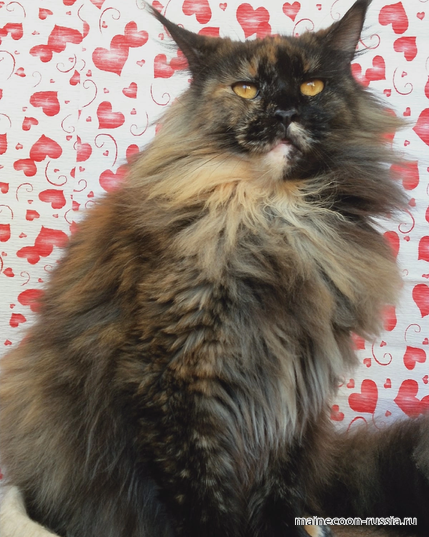 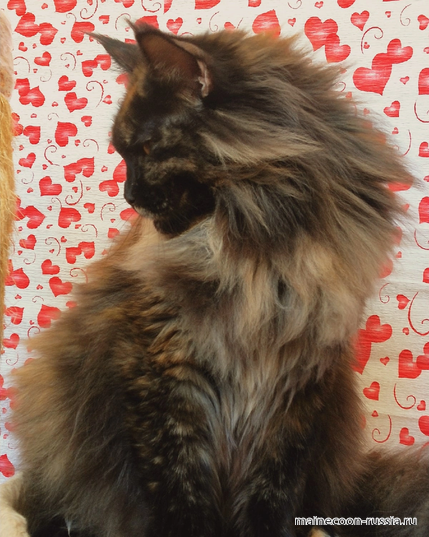 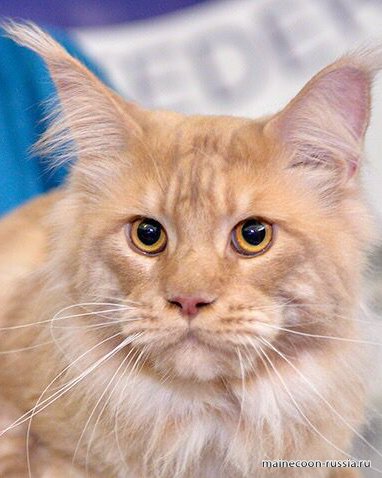 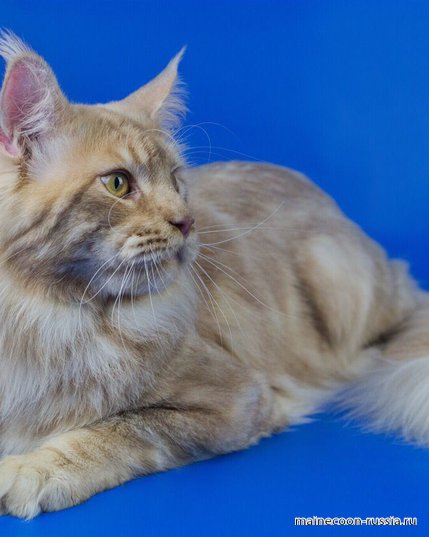 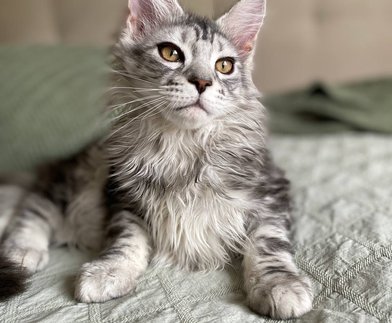 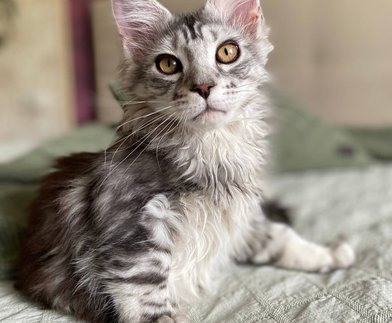 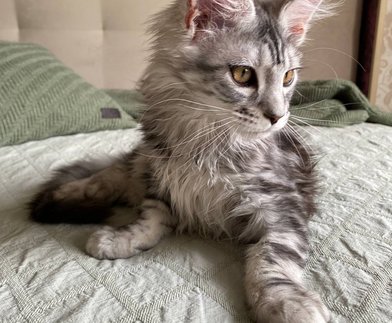 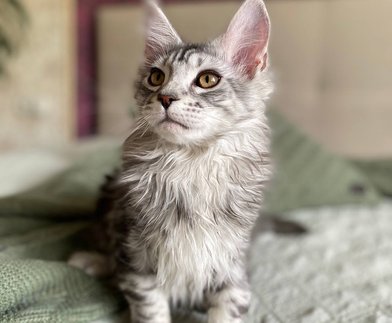 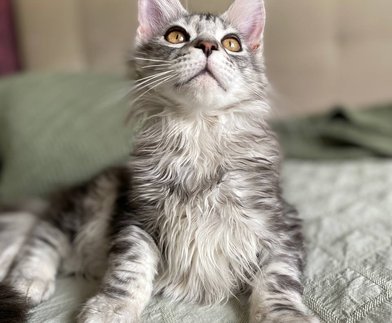 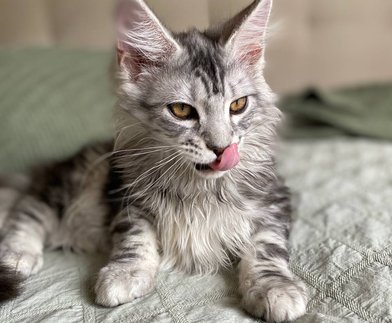 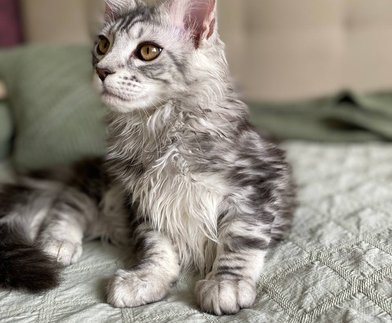 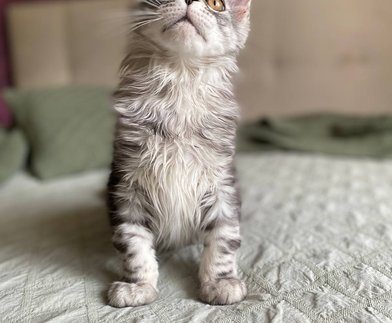