A human-oriented kitty of classic marble color.A beautiful fur coat with a long fluffy tail, a Lascushka and a murchalka, can become yours. 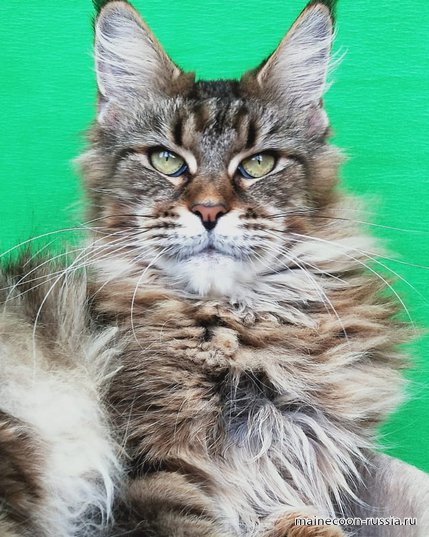 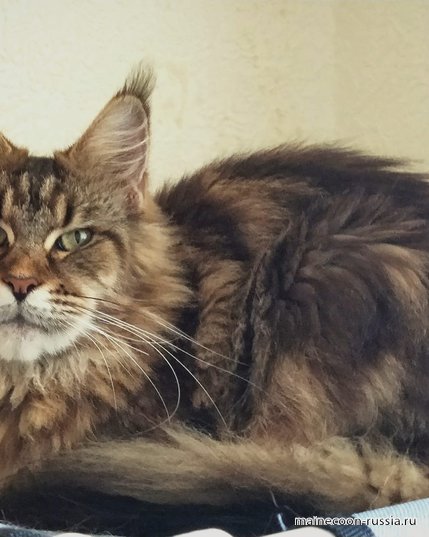 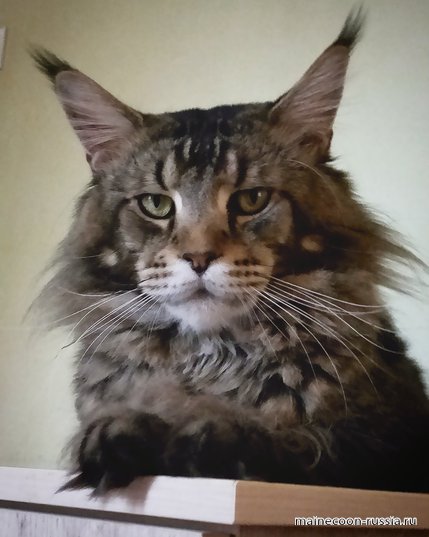 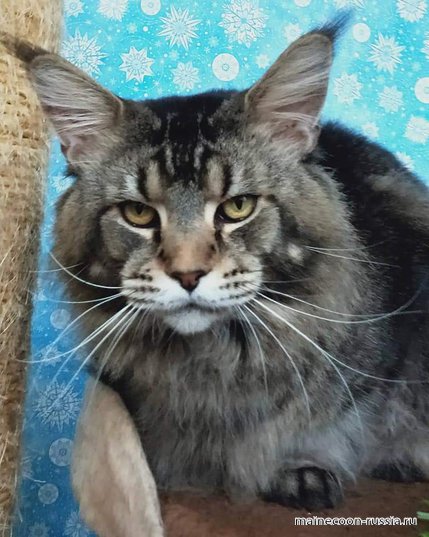