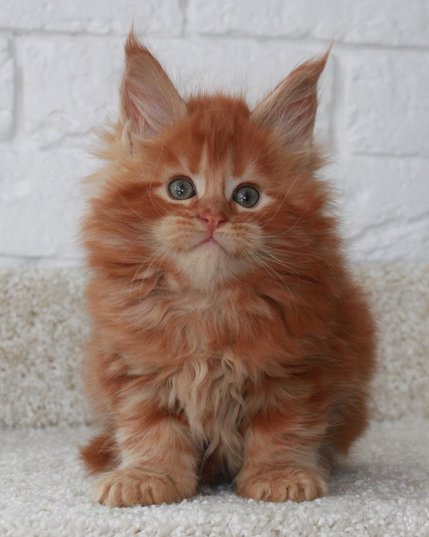 A very bright representative of the breed. Born from a polydactyl mom and a classic mainkun dad. Available as a pet. 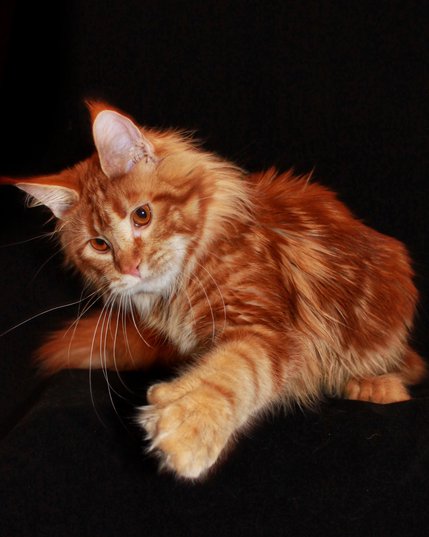 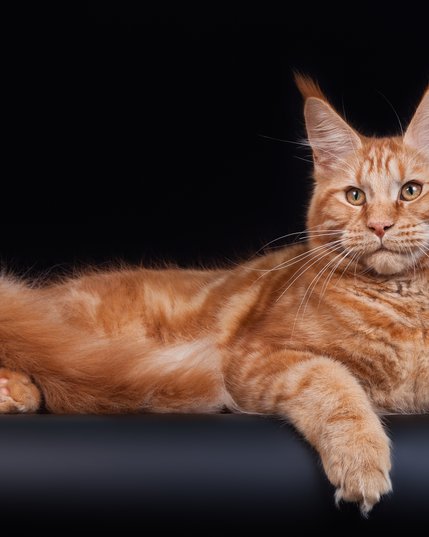 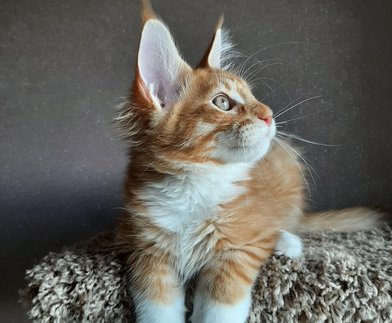 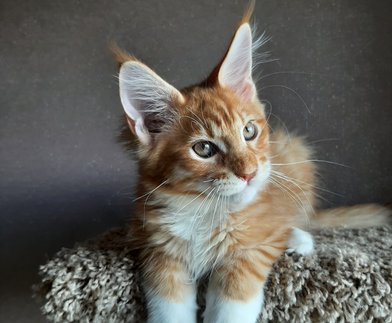 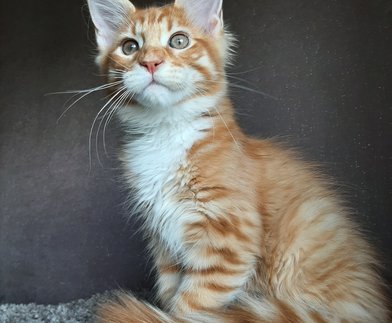 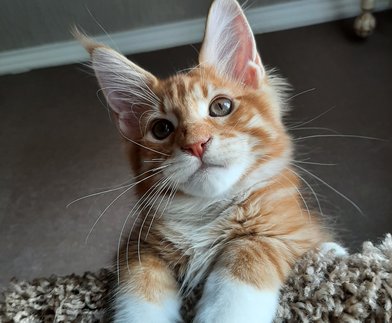 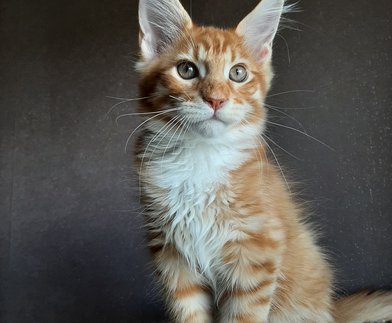