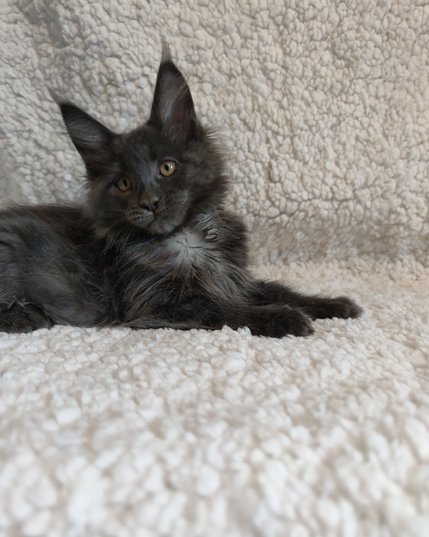 girl color blue smoke (as). The tray and scratching post are excellent. Very active, curious, carries toys in her teeth, always "for" running around to play. But at the same time affectionate 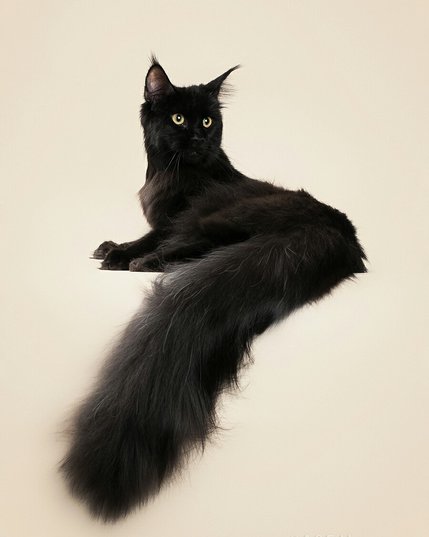 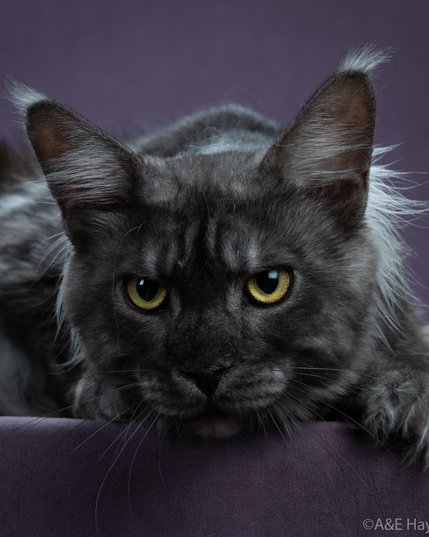 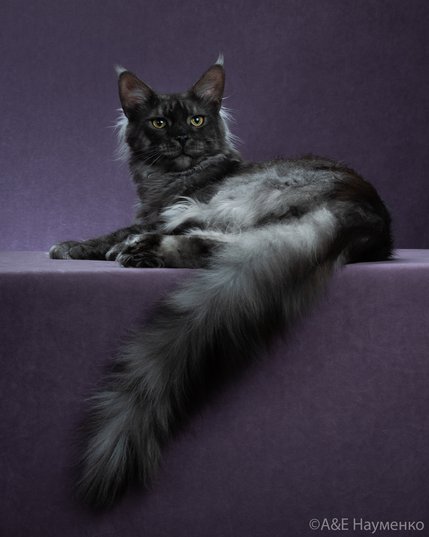 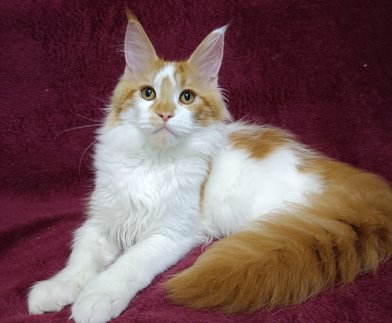 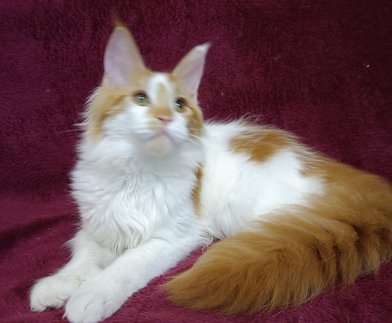 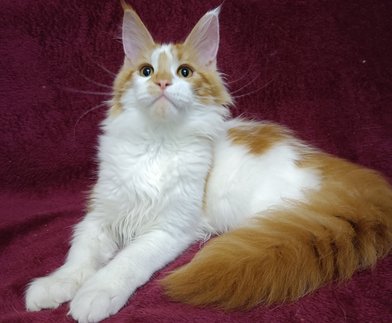 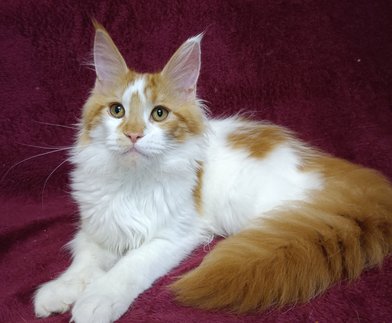 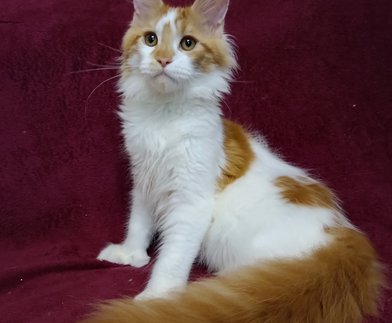 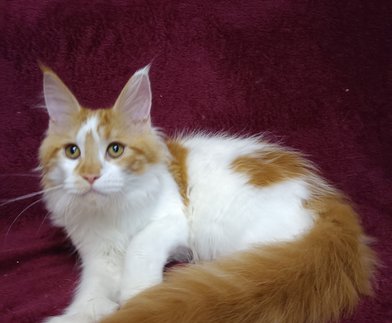 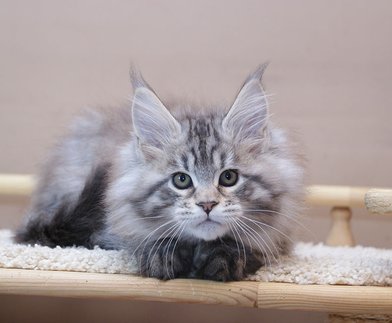