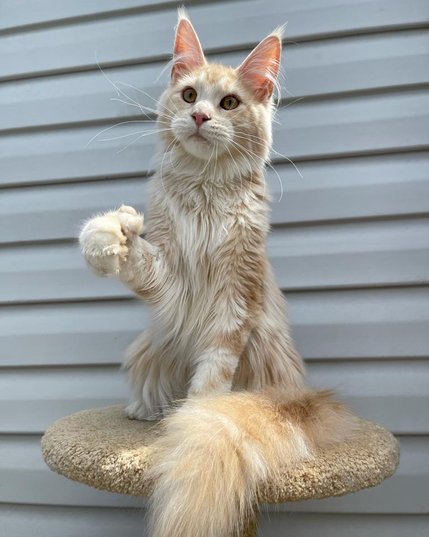 A beautiful charismatic cat. At the same time very affectionate. It has a long bushy tail, a good backbone and powerful poly paws. 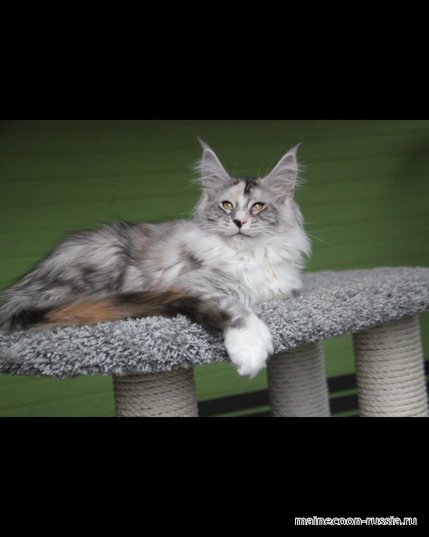 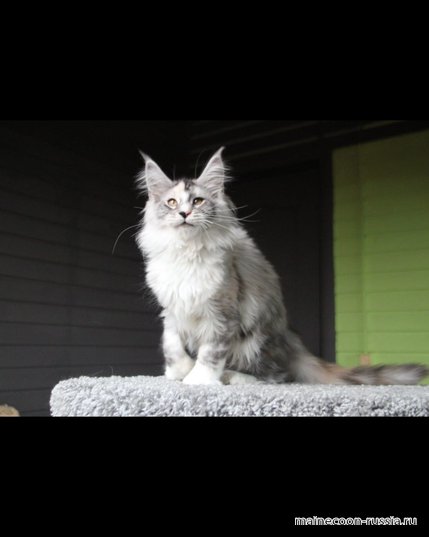 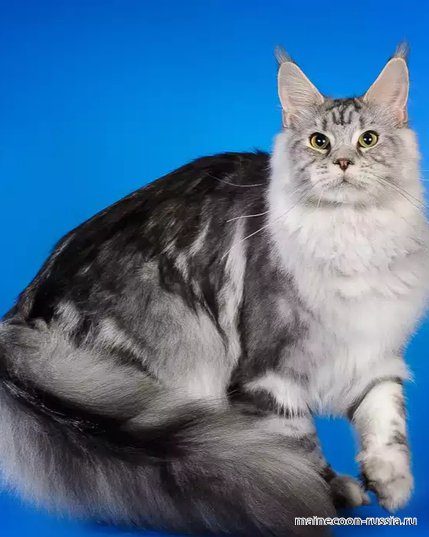 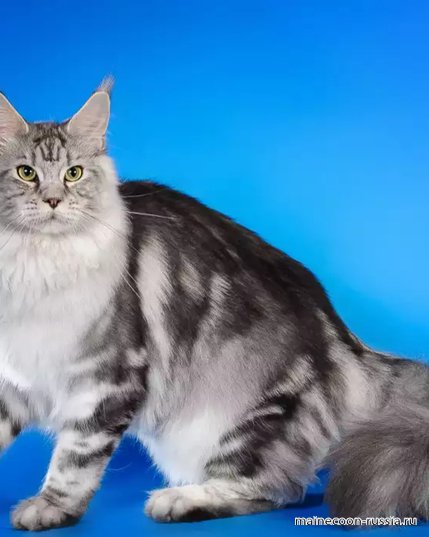 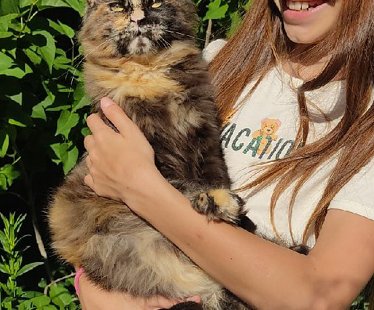 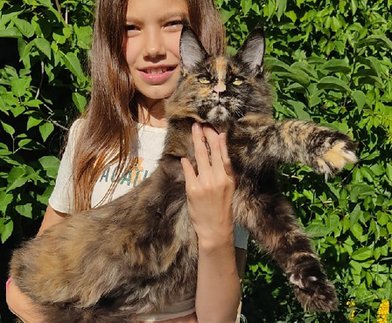