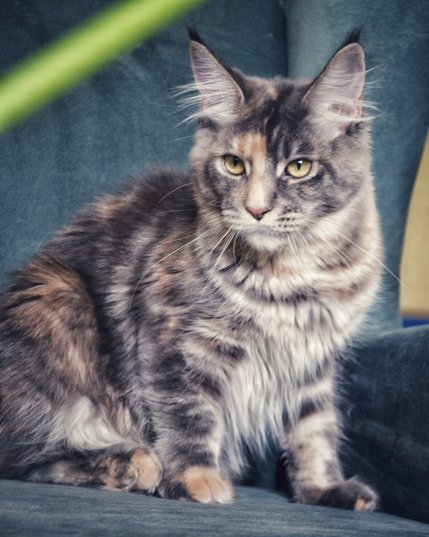 A very beautiful girl with expressive, big languid eyes. Affectionate, contact, playful. It will be large. A decent pedigree. 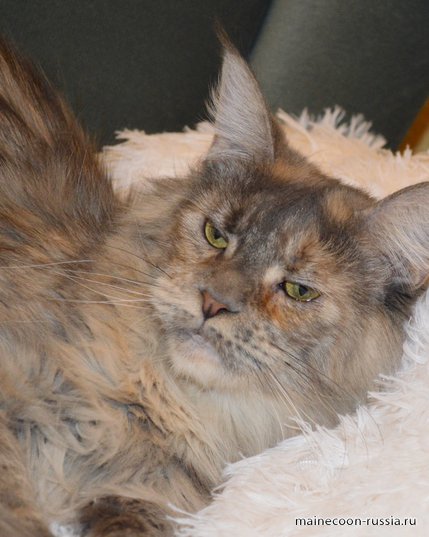 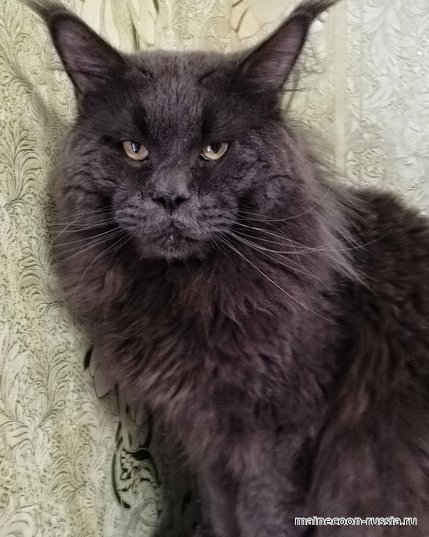 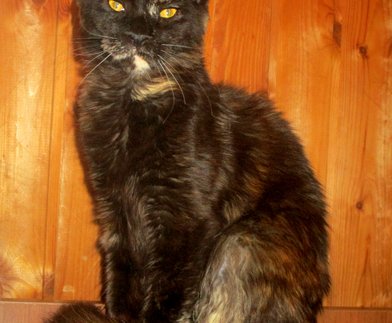 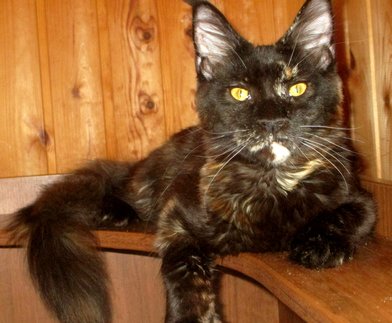 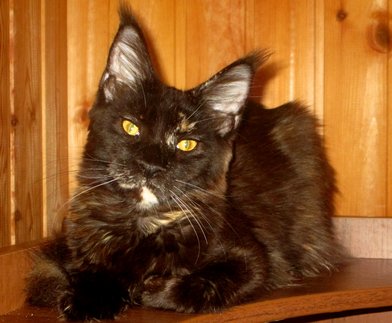