A very large, beautiful, powerful baby with excellent pedigree data, a fidget and a gambler. Likes to eat) 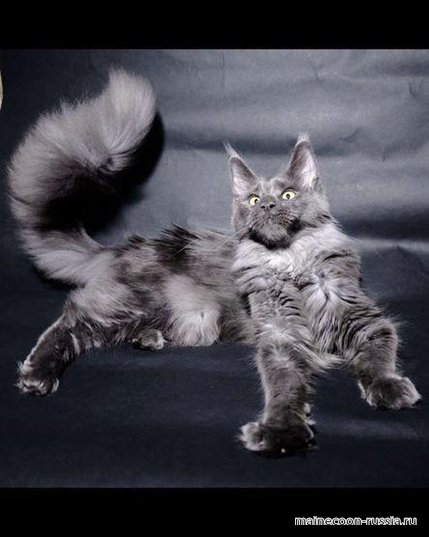 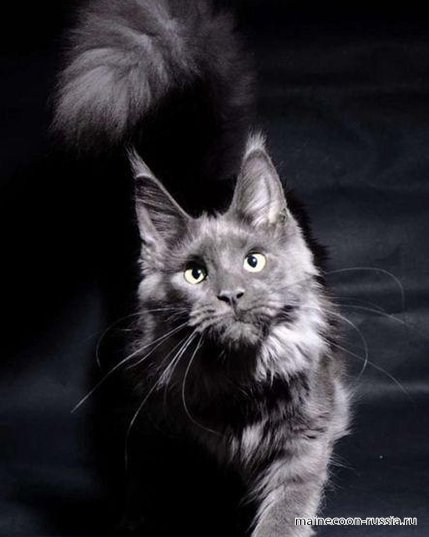 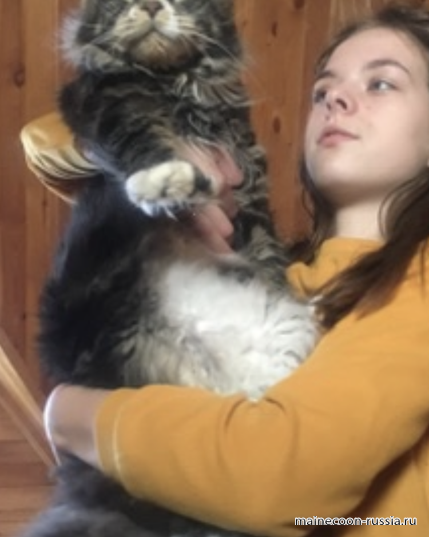 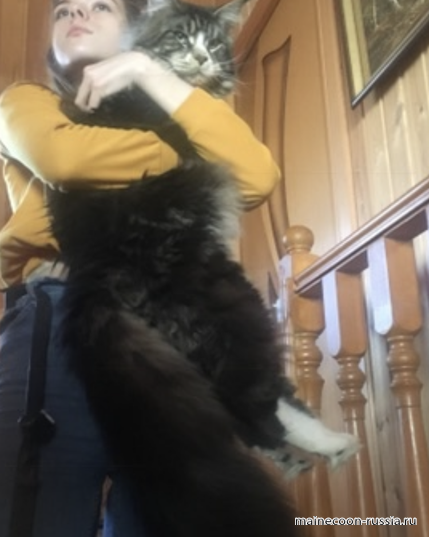 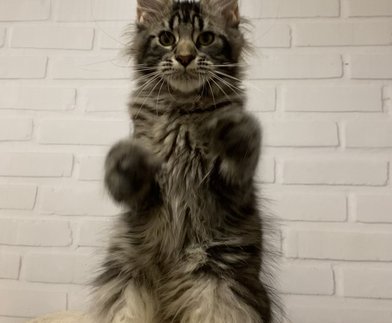 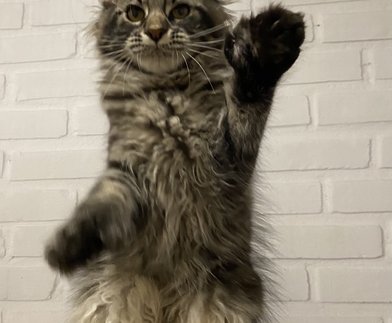 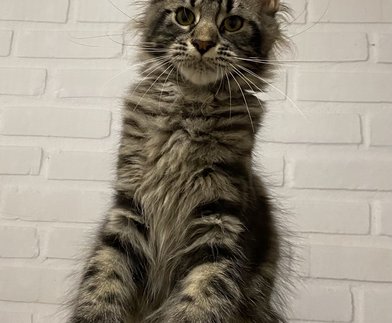