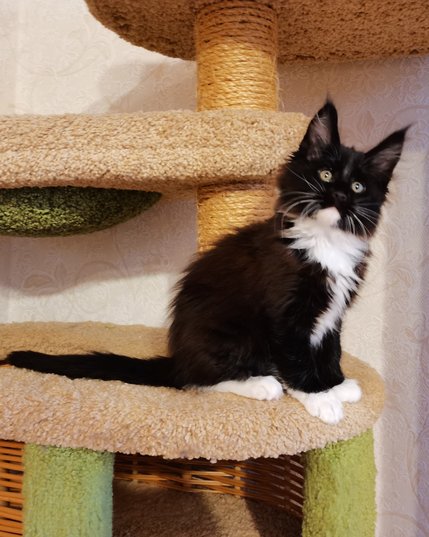 Luxurious fur coat, high set of ears. Kitty in the type of cat. The green-eyed lady. Large. Mischievous character.Who needs a miracle in the house?) 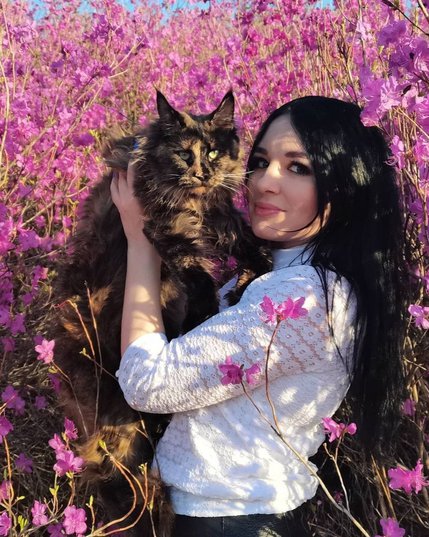 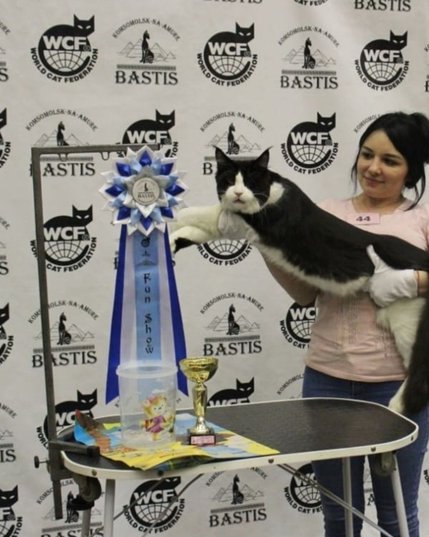 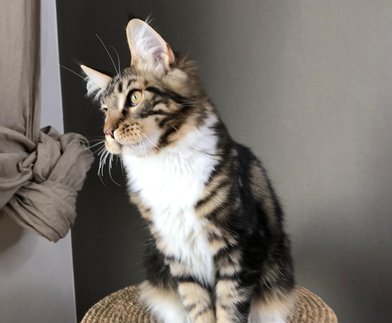 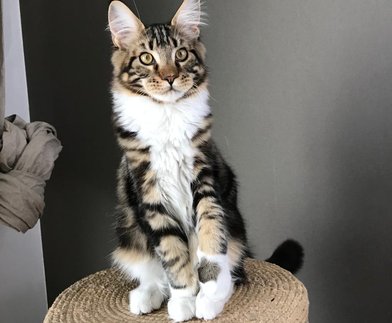 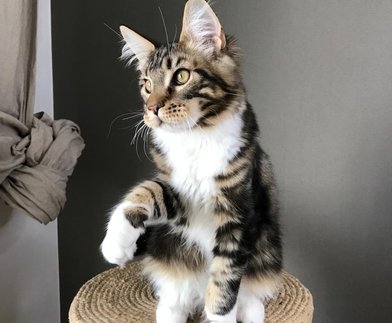 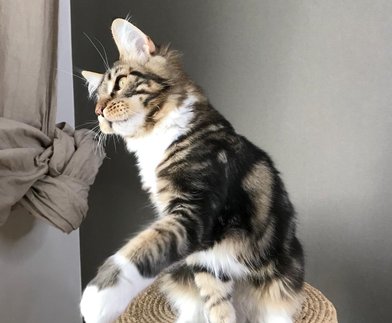 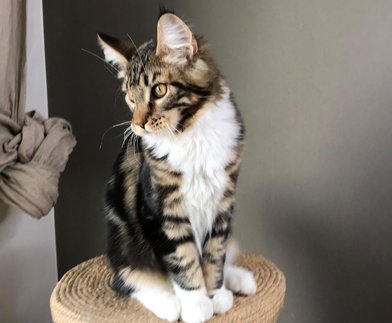 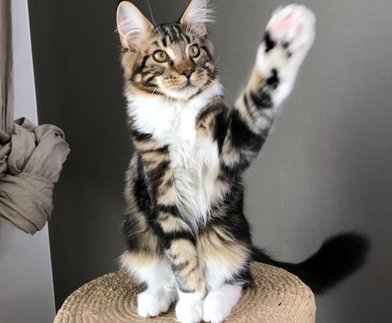 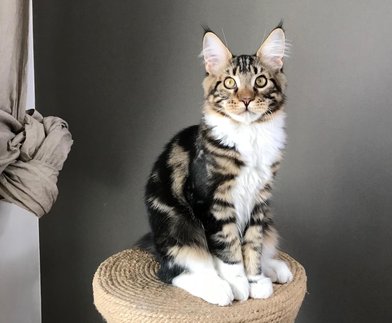