A well-mannered, obedient and very open baby. It is worth putting it on the handles, it melts with tenderness, like a creamy ice cream. Just a unique kuno-baby.

If necessary, we will assist in delivery. We GUARANTEE unobtrusive advisory support. 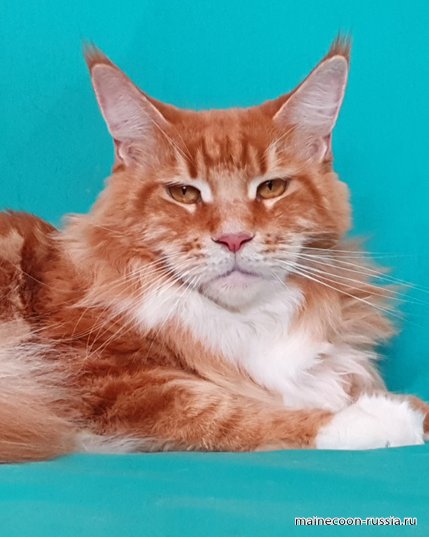 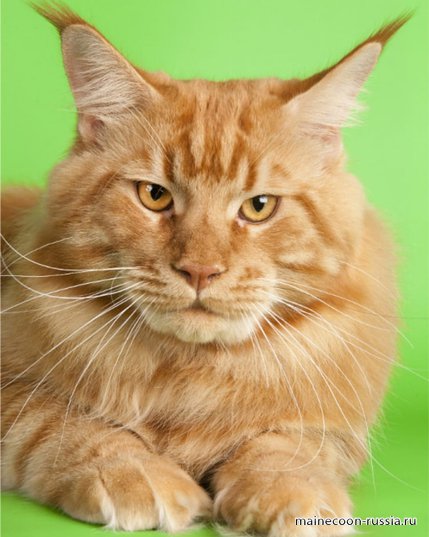 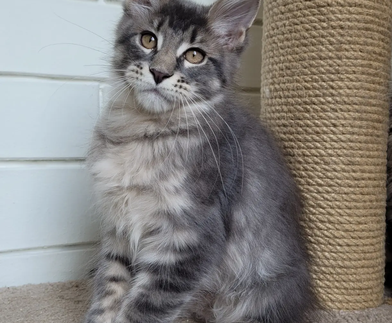 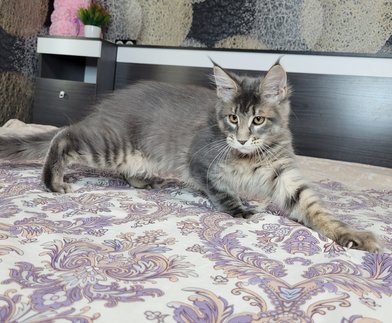 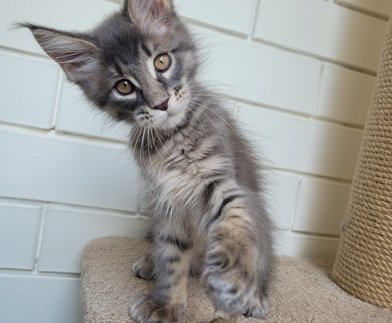