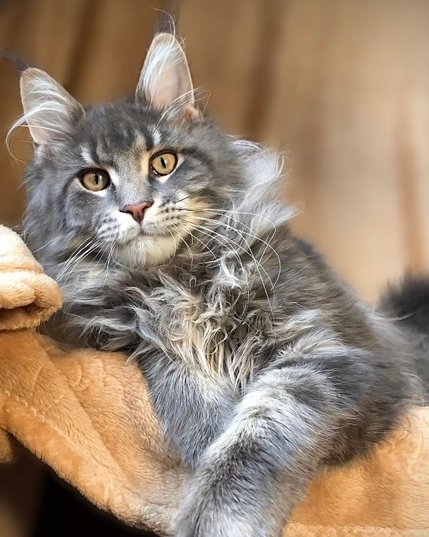 Gentle, affectionate and calm girl in the color blue marble.

Accustomed to the tray and scratching post. Apartment maintenance.

- vet. passport with notes on all vaccinations

- recommendations for care and maintenance

Ready to move into a loving family.

Additional photos and videos on request. 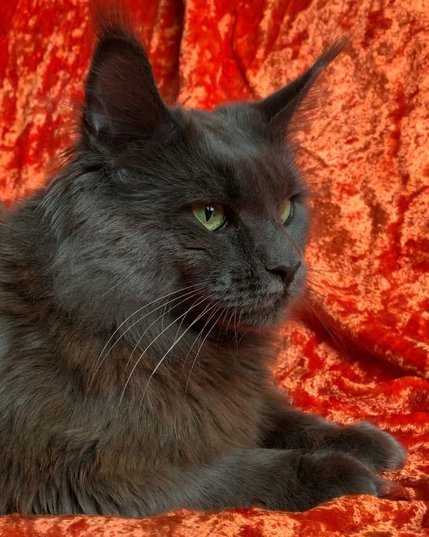 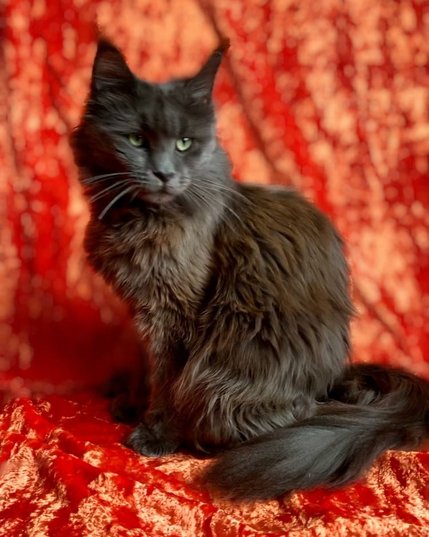 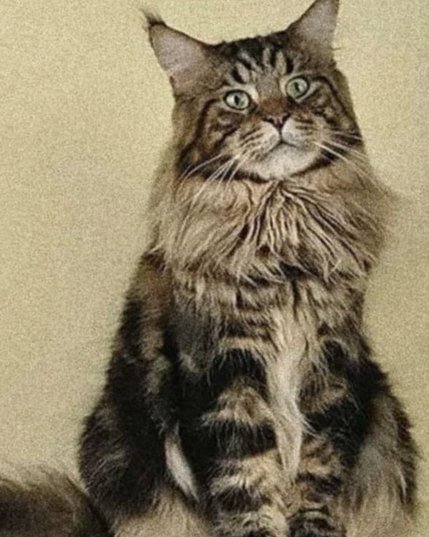 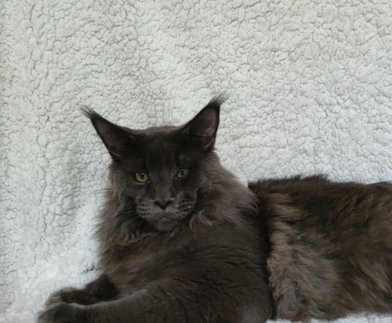 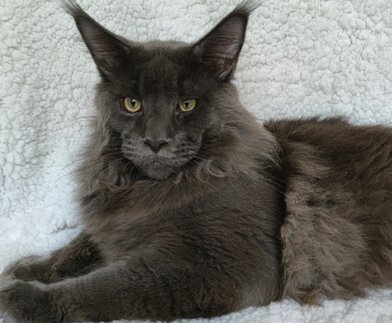 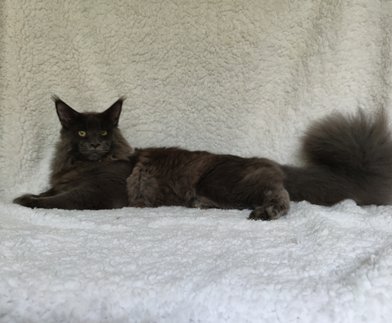 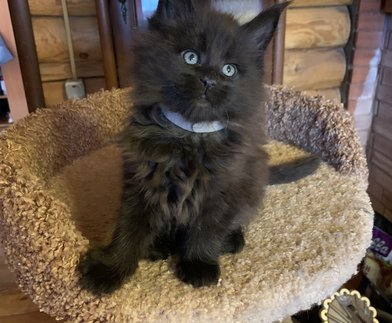 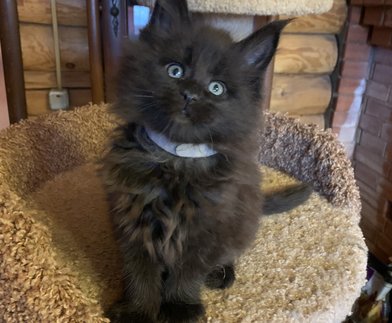