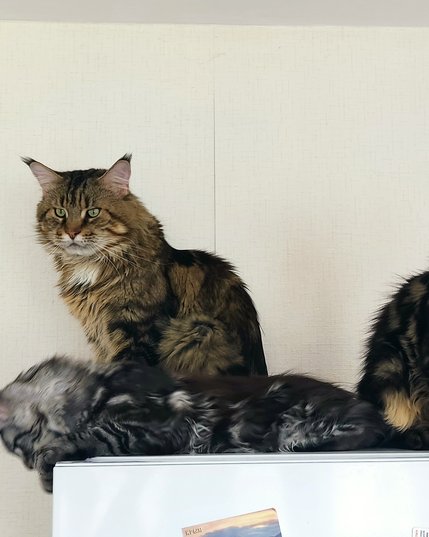 Arseniy is a black marble with white, playful, curious, purrs a lot, likes to come to grips. In his 3 months , he weighs 3 kg . Very smart and cunning . 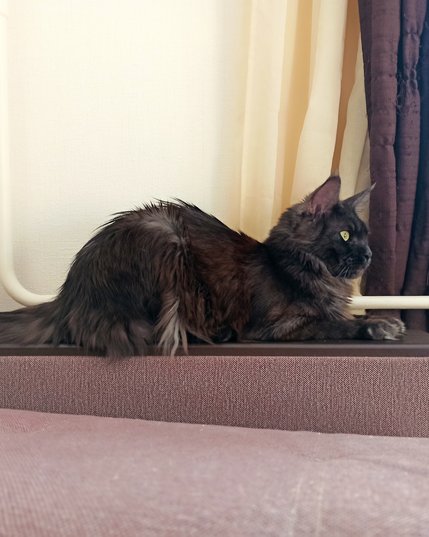 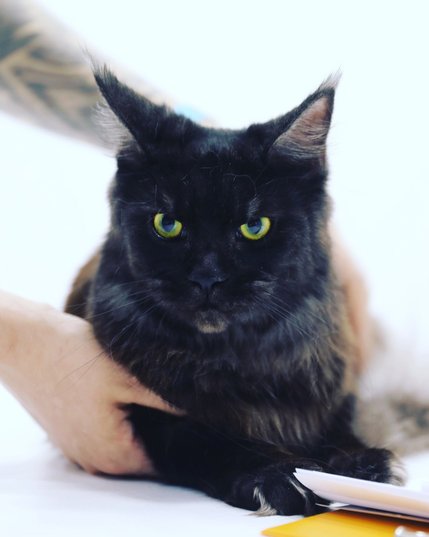 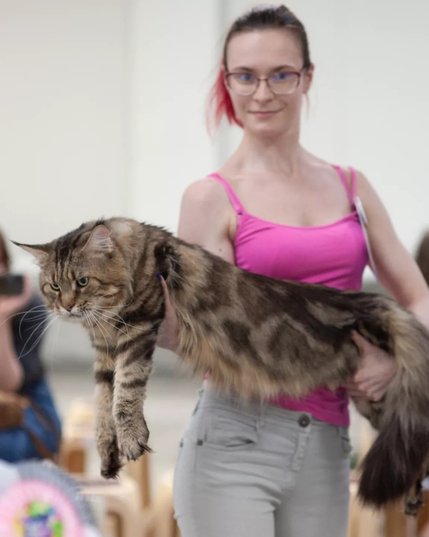 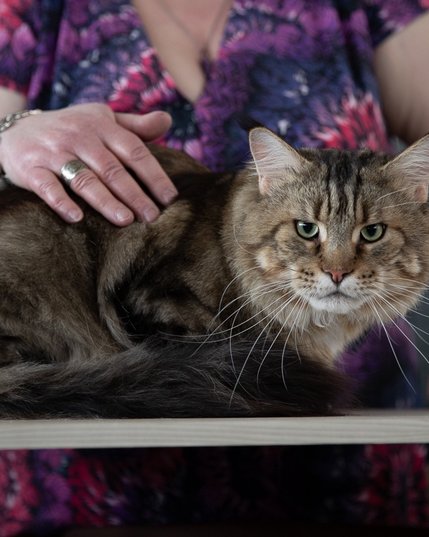 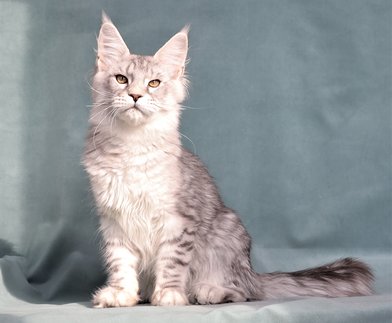 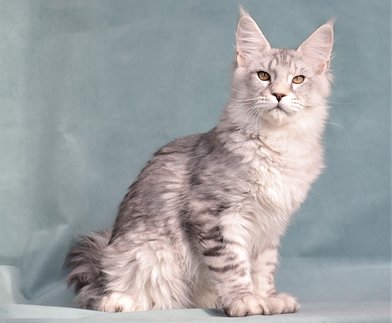 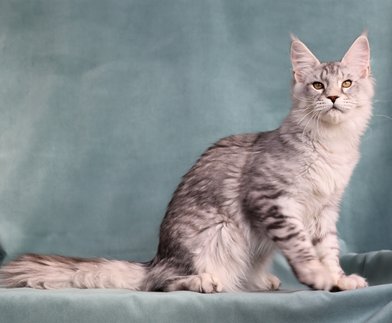