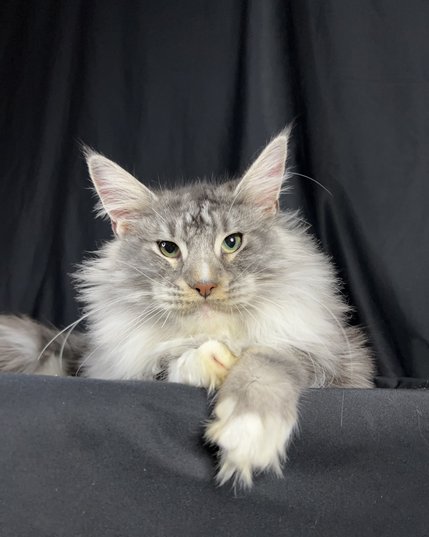 ❤️ Contract from the nursery

❤️ Veterinary passport with all vaccinations and treatments against parasites by age 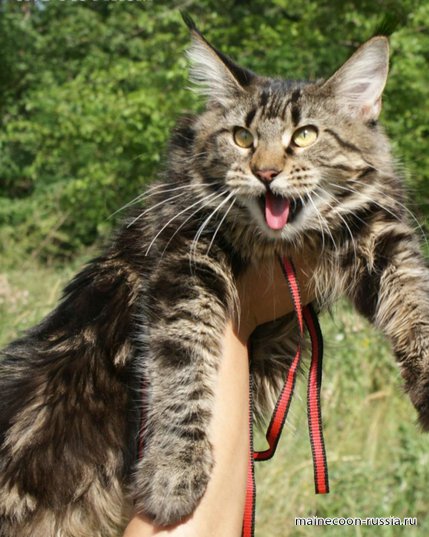 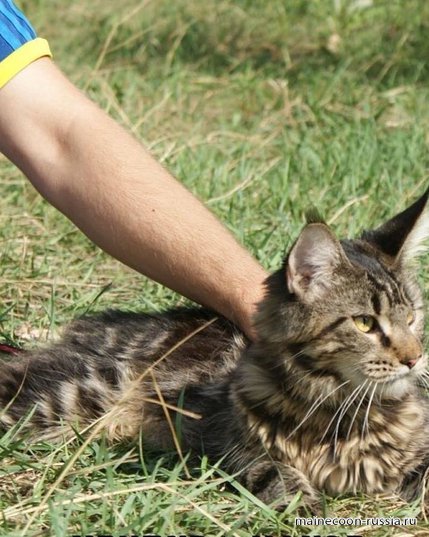 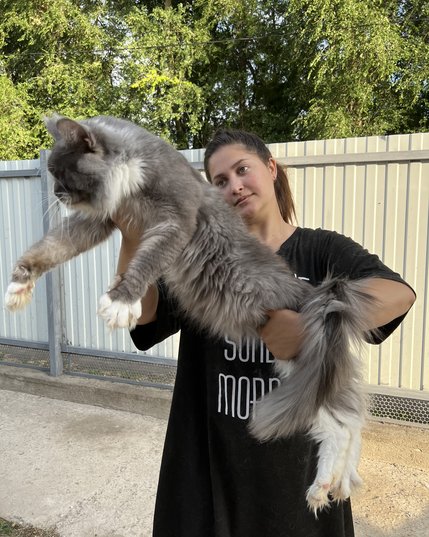 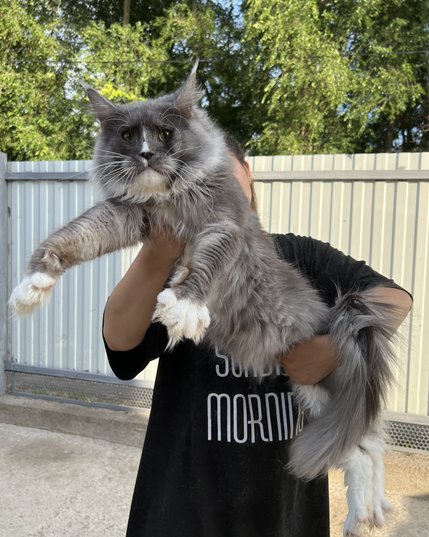 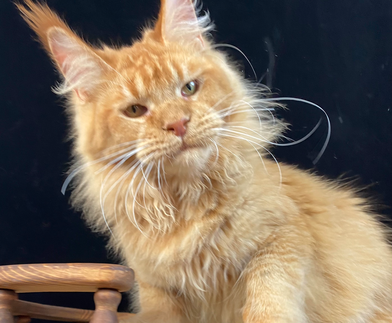 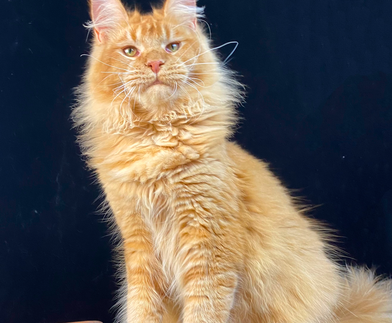 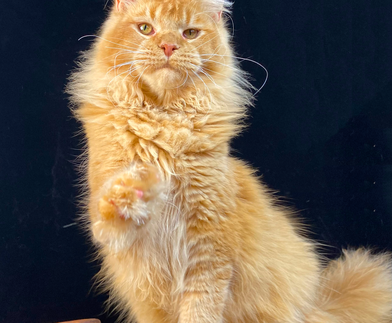